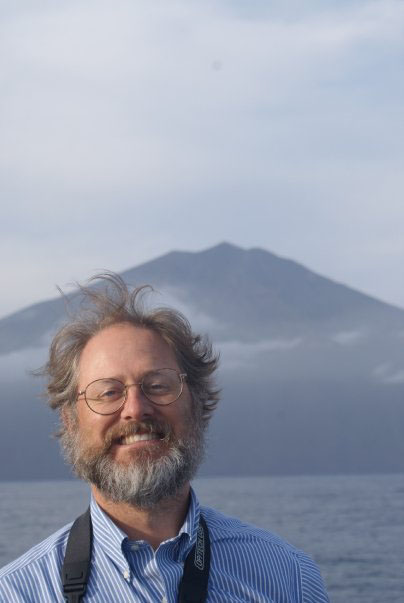 A tragic car accident in Uganda on June 6, 2009 led to the death of Luke Cole, co-founder and editor emeritus of Race, Poverty, and the Environment journal. Two days before the fatal incident, Luke Cole and his wife, Nancy Shelby, witnessed a wild leopard appear on the side of the road in Uganda. The leopard began walking towards their vehicle. Luke turned the ignition off. A little nervous, they wondered if they should roll their car windows up. The leopard sauntered past. They marveled at their first sight of such a magnificent creature.

“Our life together was an adventure,” says Shelby. “He expanded my boundaries, opened my eyes to things, places, and ideals I would have never otherwise seen or known. And he did the same for all the hundreds of lives he’s touched.”

Luke was an outstanding environmental justice lawyer who won many cases, set precedent, and built the environmental justice movement. He litigated on behalf of farm workers in the Central Valley who dealt with toxic plumes of pesticides blowing off the fields into their homes; and for an impoverished New Jersey black community suffering from high levels of exposure to dangerous pollutants. His legal victories shut down California’s dairy farm industry until it figured out a better way to dispose of its wastes; stopped the construction of toxic waste incinerators; and more recently, ended the pollution of an Alaskan village’s drinking water. He sued ExxonMobil, Chevron, Royal Dutch Shell, and over a dozen power and coal companies for contributing to global warming.

He founded and directed the Center for Race, Poverty and the Environment (CRPE)—where he provided legal and technical assistance to attorneys and community groups involved in environmental justice struggles worldwide. 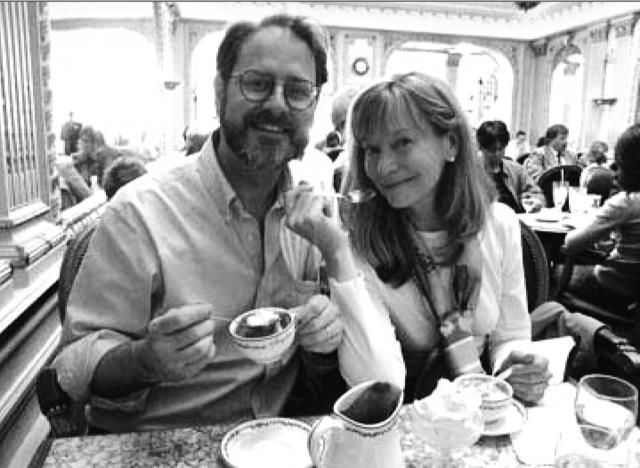 Angela Harris Remembers Luke Cole
Luke lived by the mantra, “On tap, not on top,” recounts Angela Harris, the board chair of CRPE.1 Luke acknowledged a lawyer’s rightful place as servant and his methods empowered communities to mobilize for their own rights.

“He’d say that because we have our professional degrees and have ‘macho law brains,’ we lawyers think we should be up there in front of the struggle, filing lawsuits and saving everybody. But it’s not our job to run everything. It’s our job to help communities help themselves,” said Harris. 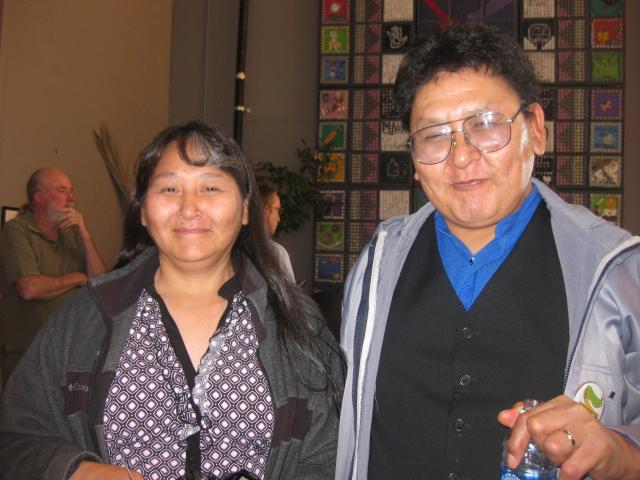 “He told young lawyers not to take action until they could convincingly answer: Does [the solution] educate? Does it build the movement? Does it get to the root of the problem?” Harris recounts, remembering Luke’s lectures. “People of color and poor people always get the short end of the stick, not because we need more laws, but because our capitalist system with its history of racial exploitation is structured that way.”

Carl Anthony Remembers Luke Cole
The image of Luke educating a classroom of students, also resonates strongly with longtime environmental justice advocate and founder of Urban Habitat, Carl Anthony. He remembers Luke describing his experience with the Kettleman City Law Suit, in which he litigated on behalf of a small farm-worker town against the largest toxic waste company in the United States and won.

“Luke explained how poor communities are targeted for dump sites because those in power believe they have no voice,” says Anthony. “‘The struggle for environmental justice is not primarily a legal struggle, or a technical struggle. It is a political struggle. Most important of all, vulnerable communities must organize, learn to tell their own stories, and speak for themselves. When they do—like El Pueblo para el Aire y Agua Limpio (People for Clean Air and Water)—they can win.’”

Memorial Services
At Luke’s San Francisco memorial service at the Cowell Theatre on October 25, spoken word, reflections, and renditions of “De Colores” and “Hallelujah” filled the auditorium. A gallery showcased hundreds of Luke’s collectibles, from miniature airplanes to bubbleheads and root beer paraphernalia. Honoring his love of chocolate, samples from Brazil, 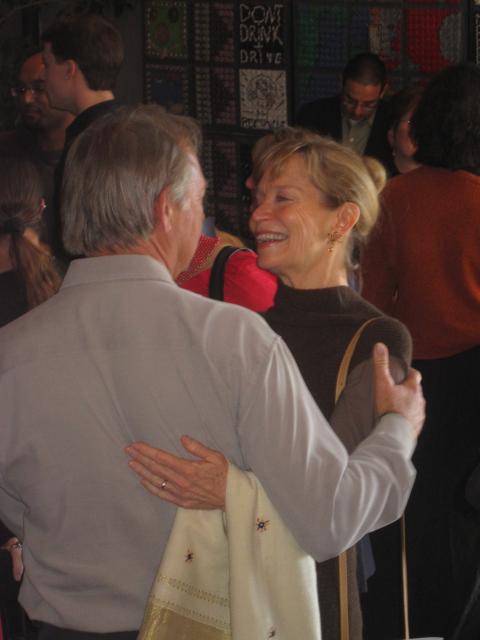 Madagascar, and France were shared with loved ones, friends, and colleagues.

A sea of 500 plus guests overflowed into the theatre’s lobby. The service was one of several held across the country over the past few months. People were inspired again to tell their stories.

“We sought help from representatives in the state of Alaska, but they refused to touch the issue. Luke was the first one to step up and help us when the contaminants flowed into our drinking water,” said Adams. “We sued and we won. For the first time, our people can drink water.”

The six-year legal battle was settled right before Luke’s death.

Brent Newell, CRPE’s legal director said,“Please stand up if Luke helped you become who you are today.” When more than three-fourths of the audience stood up he added, “Just look around you. Luke’s energy, passion, and wisdom live on.”

Although his legal victories and accomplishments were numerous and his name known internationally, Luke was a husband and father first and foremost. He leaves behind his wife Nancy and son, Zane.

Recalling the leopard she saw with Luke shortly before he died, Nancy reflected on another key moment in their life together when in the fall of 1992, shortly after they met, Luke had whisked her away to lunch at a little Italian restaurant called Meza Luna in San Francisco. He surprised her with a birthday gift of a wooden sculpture of a leopard by Howard Finster.

“It was his brightness that I was drawn to, his intelligence and engagement with life, his desire to do good work, and his sincerity,” Nancy explains, describing her visionary husband. “He had a gift for seeing the strength in people that they didn’t realize they had, and encouraged them to find their own power and authority.”

To order the print edition of "Climate Change: Catalyst or Catastrophe?" use the back issues page. To download or view a pdf of this article use the link in the lower left below.

Related Stories:
About
Tweet
‹ In Memoriam up Tribute to Luke Cole ›