Movement Lessons Since the Battle of Seattle

You are invited to join Reimagine!  and The Center for Political Education for a panel discussion reflecting on 20th anniversary of the shutdown of the World World Trade Organization (WTO) conference in Seattle and draw lessons for our movements today. 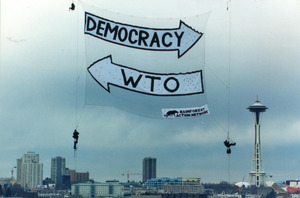 On November 30, 1999, more than 40,000 activists spanning organized labor, climate justice, migrant justice, indigenous organizing, the peace movement, and the global justice movement, joined forces to disrupt the trade negotiations scheduled to take place at the WTO conference in Seattle. Inspired by mass mobilizations across Asia, Africa, and Latin America against neoliberal policies developed by the WTO and similar financial institutions, the takeover of downtown Seattle re-energized the fight against neoliberalism and strengthened international alliances.

Twenty years later, in the context of an intensified neoliberal offensive by the same institutions and revived resistance against them in countries such as Ecuador, Chile, Lebanon, and Haiti, this panel discussion will help us analyze the events and organizing that led up to Seattle, take stock of the movements and alliances that grew out of that mobilization, and draw lessons from the past two decades that will set our movements up for more decisive wins. 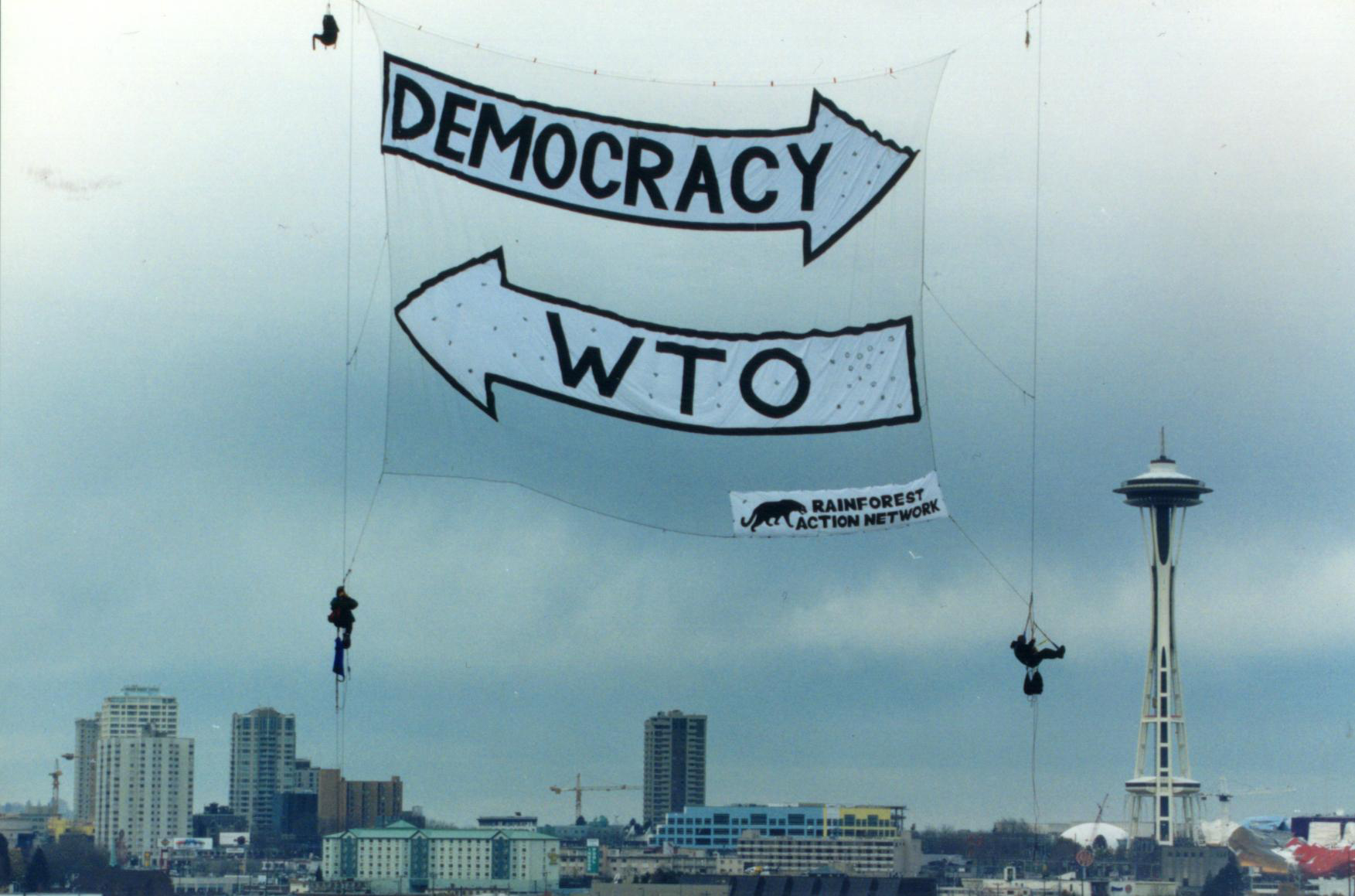